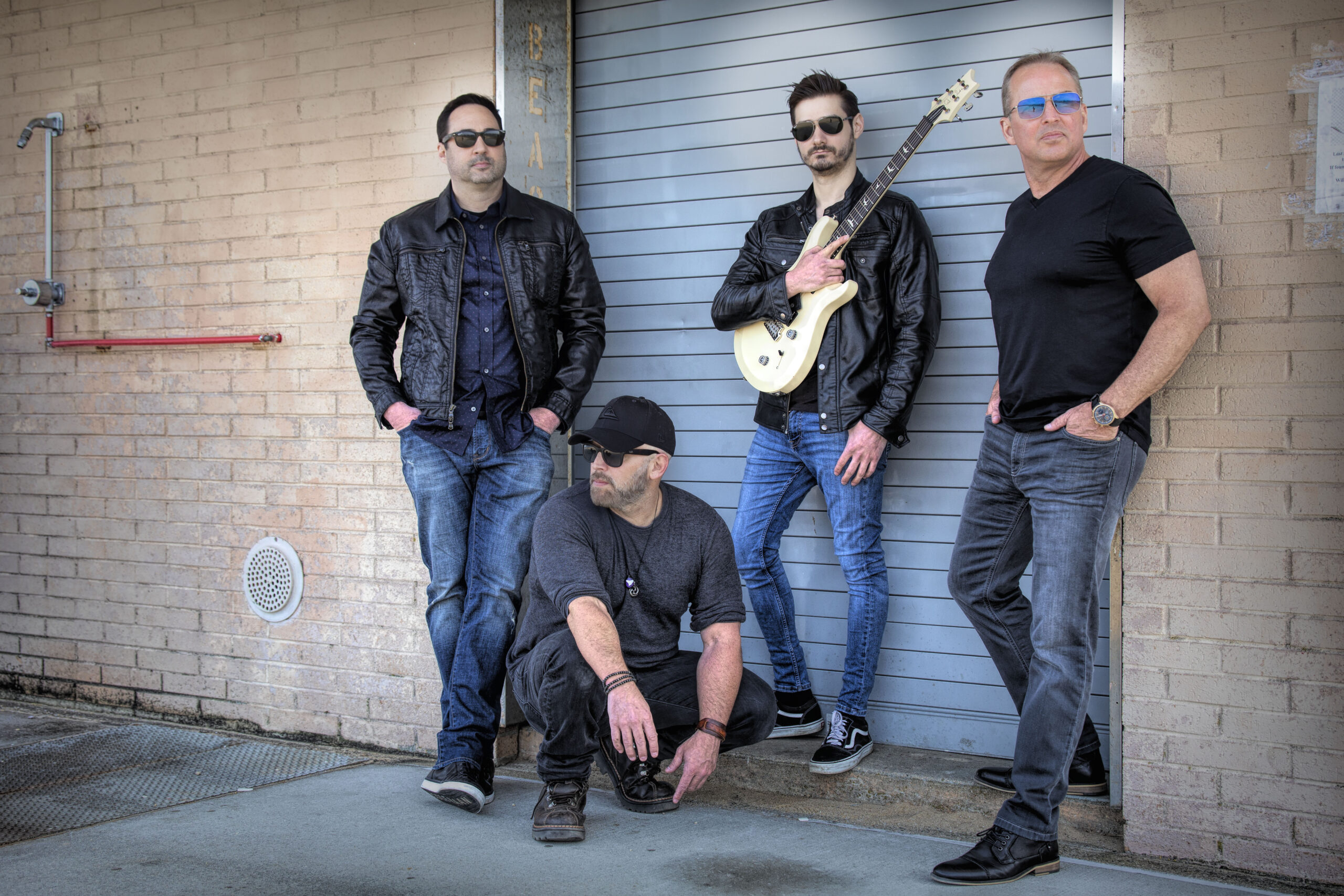 NEW YORK, Sept. 7, 2017 /PRNewswire/ — New York based band A Second Life will be releasing their next single called Beautiful Distraction worldwide on Oct 1st, 2017.  The band has also announced an intimate show in New York City on October 28th at the world famous Bitter End leading up to their big show scheduled for Sunday November 5th at the TCS New York City Marathon!

Their recent release called Civil War has been gaining attention and resonating with fans across the U.S. and overseas in Europe because of the song’s message of unity in a world that seems to be getting more and more divided.  Audiences have been connecting to the song and helping spread the message of the song, best reflected in the lyric that asks “Can we be one human race?”.

The band was formed through friendships and connections made in the New York music scene.  With each member citing various musical influences and backgrounds, the overall sound of A Second Life could be described as U2 meets Kings of Leon meets 30 Seconds to Mars.  When it comes down to it the band has one goal in mind, to create entertaining and thought provoking music that their fans enjoy!  The members of A Second Life include Chris Damphouse on vocals, Dan DelVecchio (guitars and vocals), Max Ross (guitar, piano, vocals), Justin Scheidling (drums), Dan O’Dowd (bass) and Rob Mino (guitar).

A Second Life is currently recording their debut album with platinum selling record Producer Rob Freeman at Audio Pilot Studios and plans on releasing the album in May 2018, followed by a U.S. Tour next Summer 2018!